Established in 1983, JMS Group is one of the most experienced media production companies in Norwich. 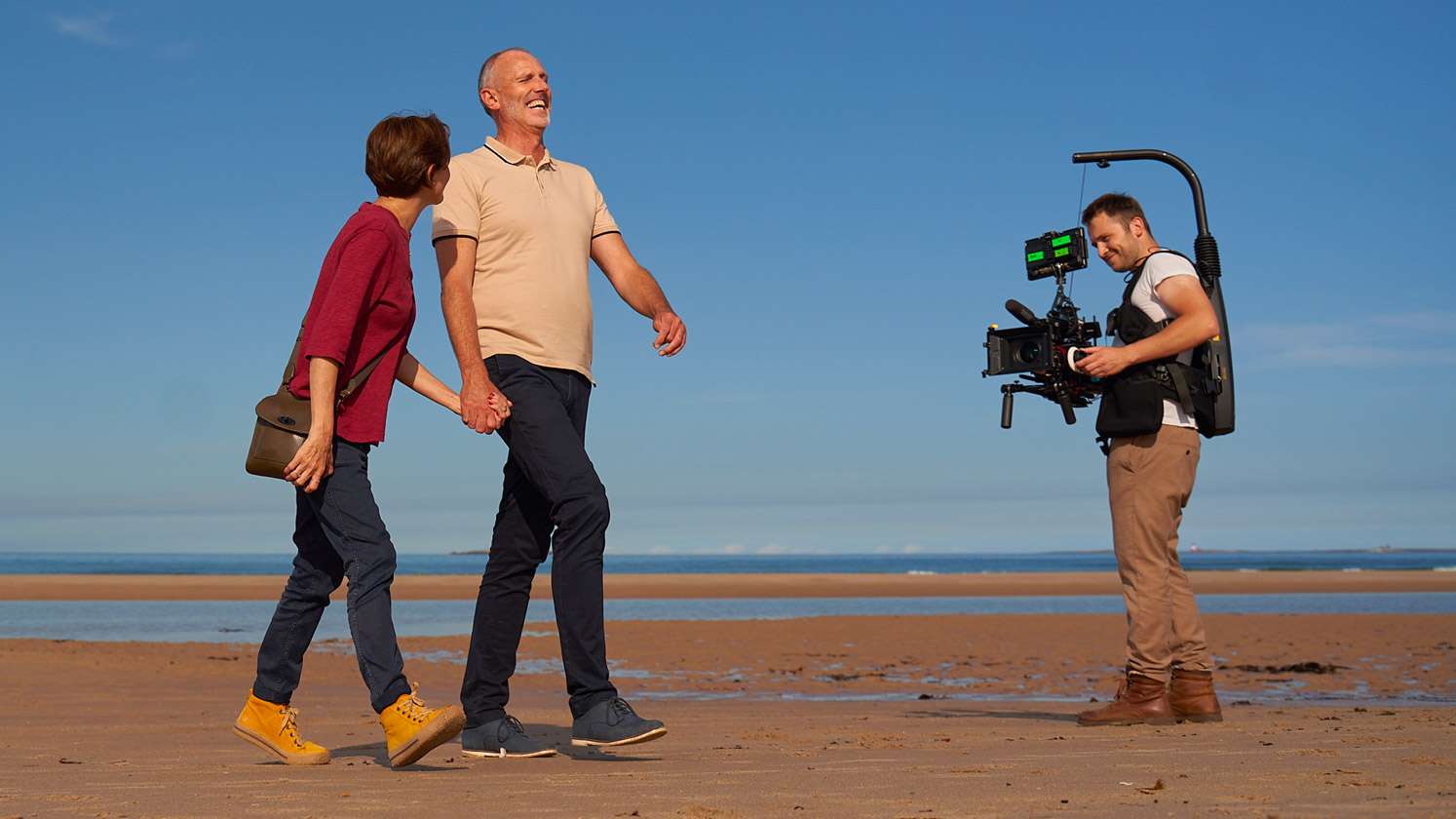 Company History | How We Got So Good!

JMS Group Limited is one of longest established media production companies in Norwich.

JMS Group began as John Mountford Studios in 1983, and was founded to produce radio advertising for the burgeoning commercial radio sector. It became one of the largest radio commercial production companies in the UK. To date, it has produced more than 100,000 radio commercials and jingles. Much of JMS Group’s back catalogue is now held at the History of Advertising Trust.

JMS Group still provides daily commercial production to several independent local radio stations across the UK, but many of the audio ads produced today are destined for Spotify, DAX, and stream-only stations.

It also combined its expertise in video production and radio advertising campaigns to begin producing local TV advertising, and it became a regular producer for regional ITV advertisers.
In 2015, JMS Group became a Sky Production Partner. We were one of the first producers recommended by Sky for the production of AdSmart commercials.
As AdSmart from Sky approaches its tenth year, JMS Group continue to produce multiple commercials for Sky’s advertisers every week; sometimes delivering as many as 200 commercials a year.
Now nearing its fortieth year of trading, JMS Group is a second-generation family business headquartered at dedicated production studios in the grounds of a country hotel and farm. 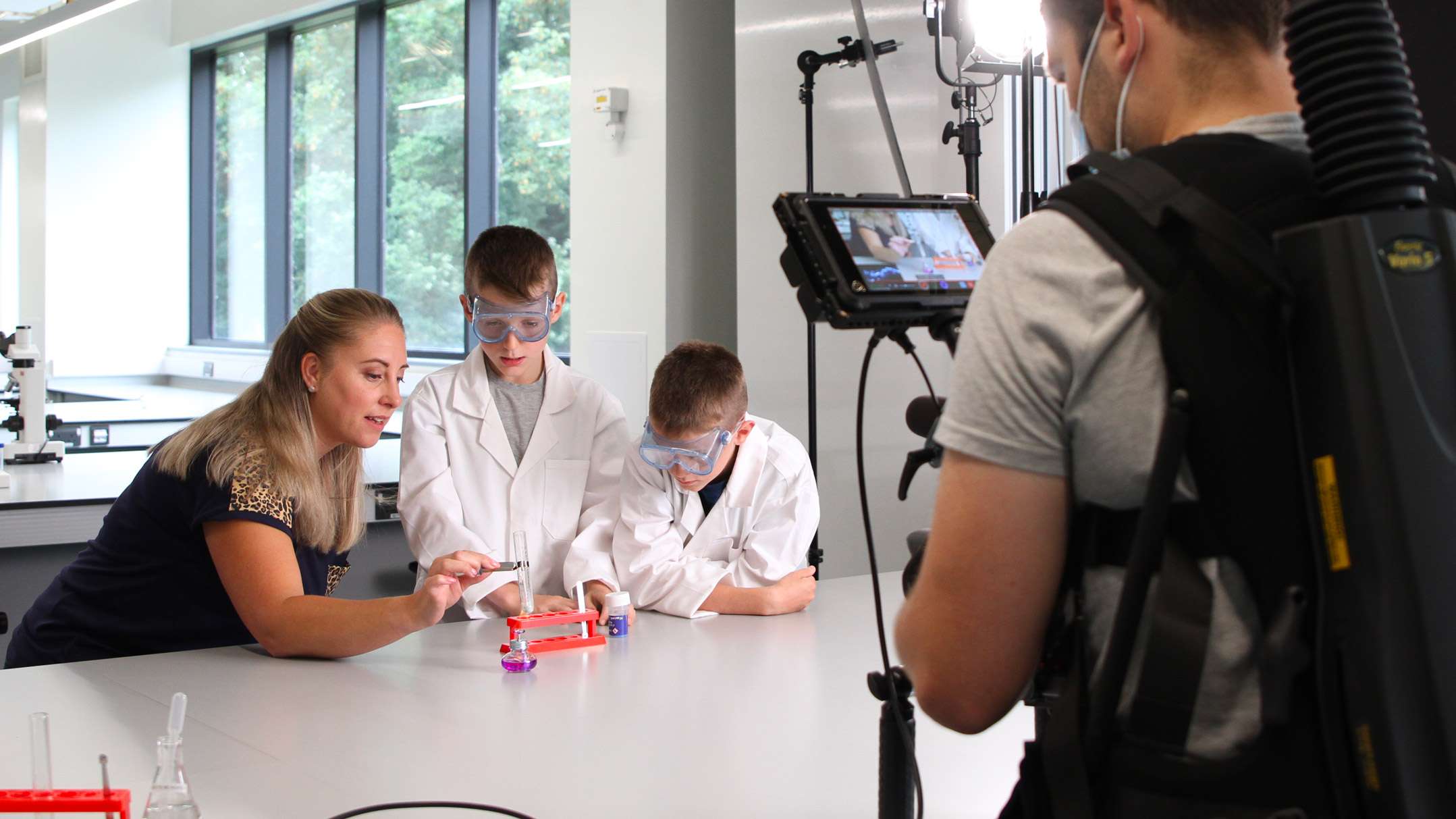 Filming a children’s science set in action at a university laboratory. This shoot was part of a package of Amazon product page videos for the global toy giant John Adams.

Our Clients and Ethos

Our roster of clients spans solo entrepreneurs to global brands and big-name advertising agencies.
We have particular sector specialism in direct response commercial production for travel and tourism brands, children’s toys and craft products, healthcare, automotive dealerships, and local government information campaigns.
Large agencies also regularly call on us to adjust and localise existing national or imported campaign creative more competitively than London post-production facilities.
Clients keep returning to us because we leave our egos at the door. We listen to their needs, understand their desired outcomes, and then we make it happen!
Our production team take pride in producing professional and creative ads, but we never lose sight of the commercial objectives of our clients.
From our rural base just outside Norwich, we also aim to be more cost-effective than many London commercial production companies. 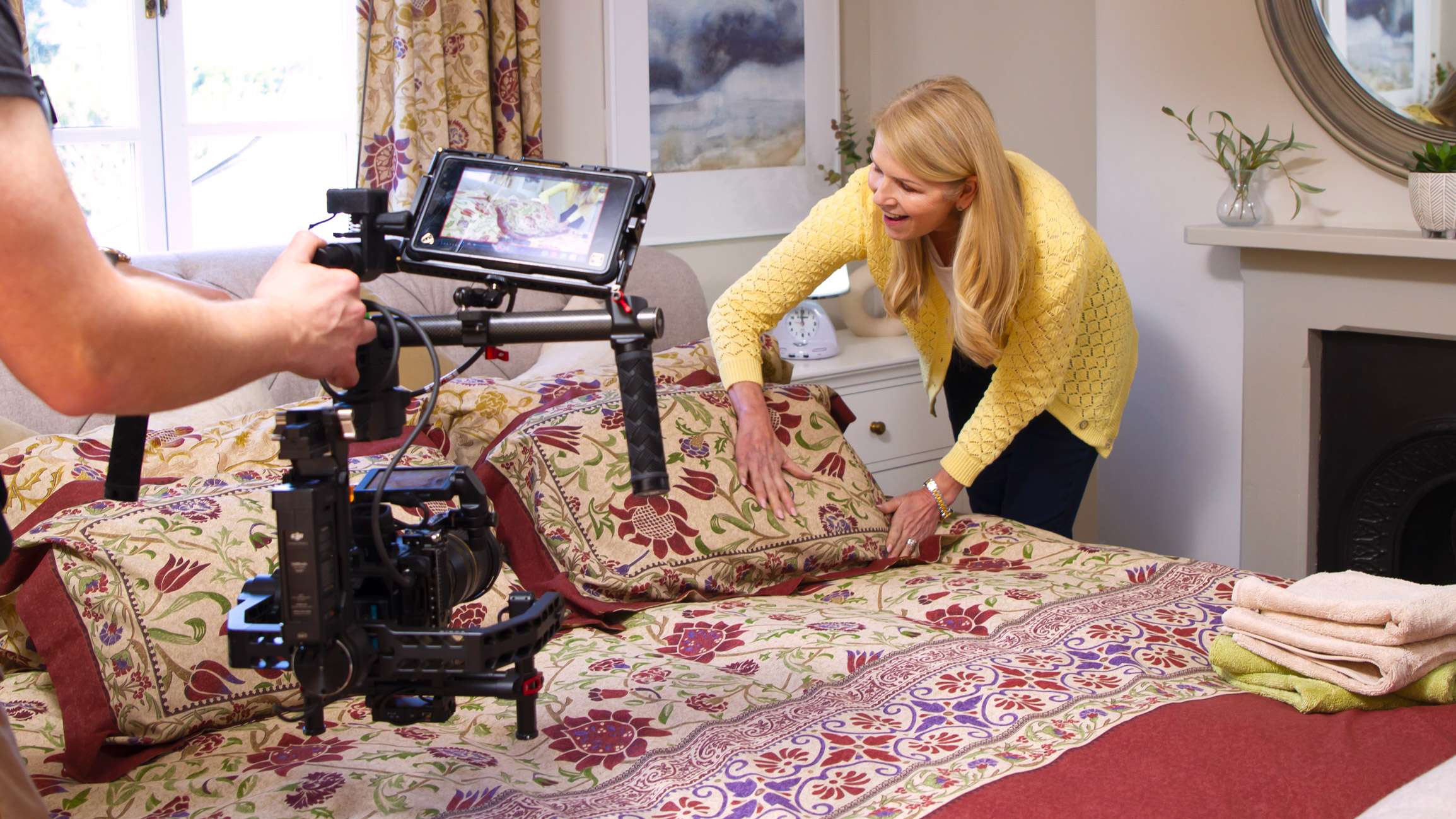 Why We’re the Right Team to Work With

We’ve accumulated a wealth of knowledge through almost forty years of production for thousands of clients in almost every conceivable business sector. The majority of our team have been working together for more than ten years, and several for more than twenty years. We’ve been in the game long enough to anticipate problems before they happen. Put simply: Our team really knows their stuff.

We produce broadcast advertising campaigns to a high degree of creativity and professionalism. We make even the smallest of brands appear to be the dominant player in their market. But, we never pitch a concept or produce a commercial that prioritises an artistic vision above potential sales impact. In short: You'll be working with commercially-minded businesspeople, not artistic divas.

We're In The Know

We've got a substantial book of contacts in advertising agencies, media agencies, and broadcasters. We're a Sky Media Production Partner, and we work with Clearcast daily. We're well-connected and keep our ears to the ground. While others might focus their attention purely on the creative aspects of production, we possess a rounded knowledge of the entire advertising industry.

Drop the Production Team a Message

Surely, no website could be complete without the obligatory client logos? So, here are just a few of the many great brands we've worked with.