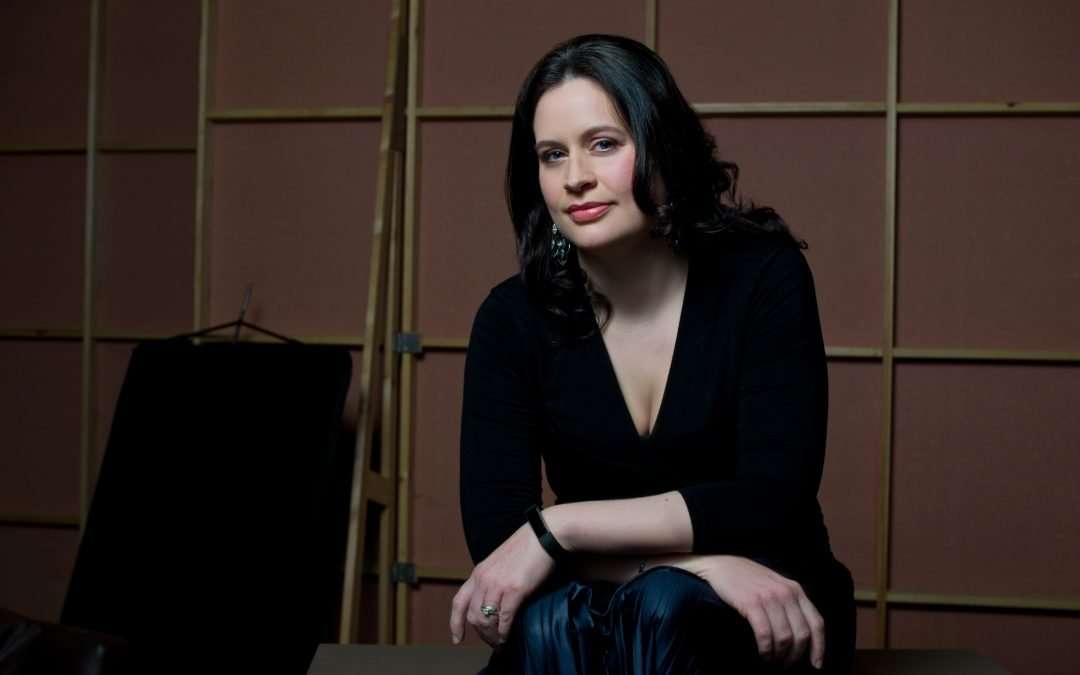 Francesca de Lacey is the Managing Director at JMS Group.  We sat down with Francesca to discuss her journey with the company so far and where the future of video is headed.

What has your career path been like with JMS Group?

I started at JMS Group as an admin assistant back in 2004, supporting the Radio team (Cath and a lady called Pam) in managing the workflow from our numerous direct clients. Within a few weeks Pam had left the business and together Cath and I ran all the big accounts including Volkswagen, Vauxhall, Dreams, Allied Carpets and many more.  Within a couple of years the growth of TV meant that I moved over to help build up the TV department with editor Tom and producer Luke.  As our TV commercials output grew from a couple of commercials a year to in excess of 200, so the team grew, with 2 editors joining us and the TV production team expanding.  I became Head of TV and then was made a Director in 2014 after the birth of my first daughter.  I then had the opportunity to take on the role of Managing Director in 2015, although I was again supported by the Chief Exec (and now Chairman) John Mountford as I went on maternity leave with my second child in 2016.  Now in 2019 I’m supported by a very talented team, half of whom have been with JMS for more than 15 years.

Tell us about your current role with JMS

I’m now Managing Director of JMS Group, supported by one of the founding Directors John Mountford. I oversee the day to day management of the business, its people and its opportunities to grow.

What has been your biggest achievement to date?

Being key in growing the TV side of the business from a couple of local commercials a year to working on big national TV campaigns for the likes of Rubie’s, Canadian Affair, Disney on Ice, TrustATrader.com, TaxAssist Accounts, Crisp ‘n Dry and Anglian Home Improvements.

Has the business changed much since you joined?

Personnel wise it’s been amazingly solid and many of the team as I’ve said have been with the company a long time, so there’s a lovely family feel that has been there since the day I joined. Back in 2004 the vast majority of the business income was from radio commercial production, with probably no more than 20% coming from video and TV.  Now it’s virtually flipped, with around 75% of the business coming from TV and video and 25% from radio. This is due to independent radio stations being swallowed up by large groups that centralise production,  reducing our radio work, and from addressable TV like AdSmart and video content for social media platforms, growing exponentially.  It was the foresight of CEO at the time John Mountford that JMS should seek to grow the video and TV side more in the 2000’s.

What are your ambitions for the future of the company?

To grow our reputation nationwide amongst agencies and businesses looking to use TV advertising and video content on social media to grow their businesses. To prove that it’s worth looking outside London for fresh ideas, faster turnaround times and better prices on the same high quality productions. 20 years ago JMS was a leading radio commercials production company – I’d like to see the same for our TV arm.

Where do you see the future of video?

Businesses are not using video as effectively as they could, some companies have barely dipped their toe in the water, others have put out poorly created content which negatively affects their brand, but video is key in delivering core messages to audiences and will do for years to come.  Whether that’s educating them on your products and services with an animated explainer, introducing a more ‘personal’ view of your business with a staff member talking to camera, offering tips and tricks, recruiting, telling your story – there are a multitude of ways to communicate with your audience online and offline through video, with appropriate places to site your video growing every day.

You can connect with Francesca de Lacey on LinkedIn.