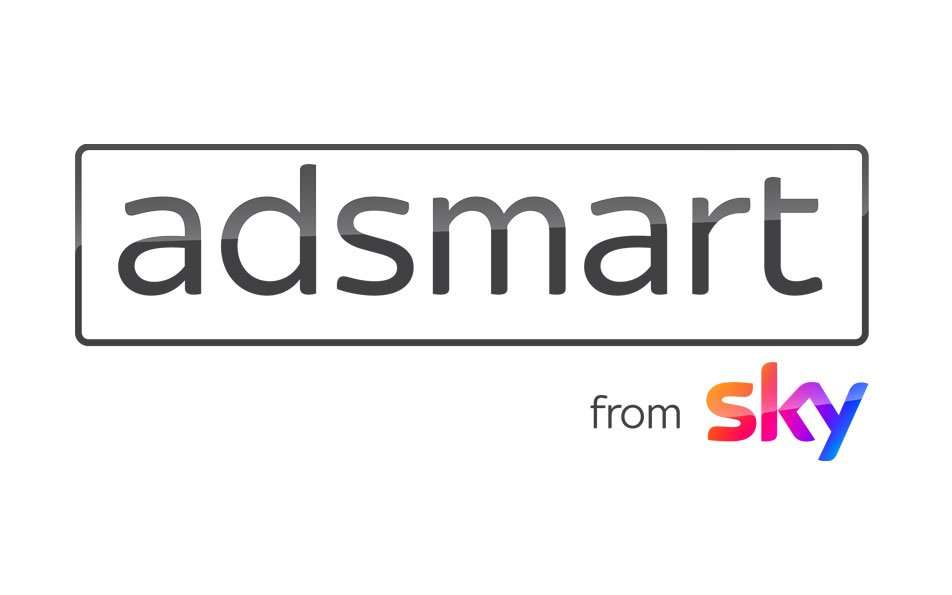 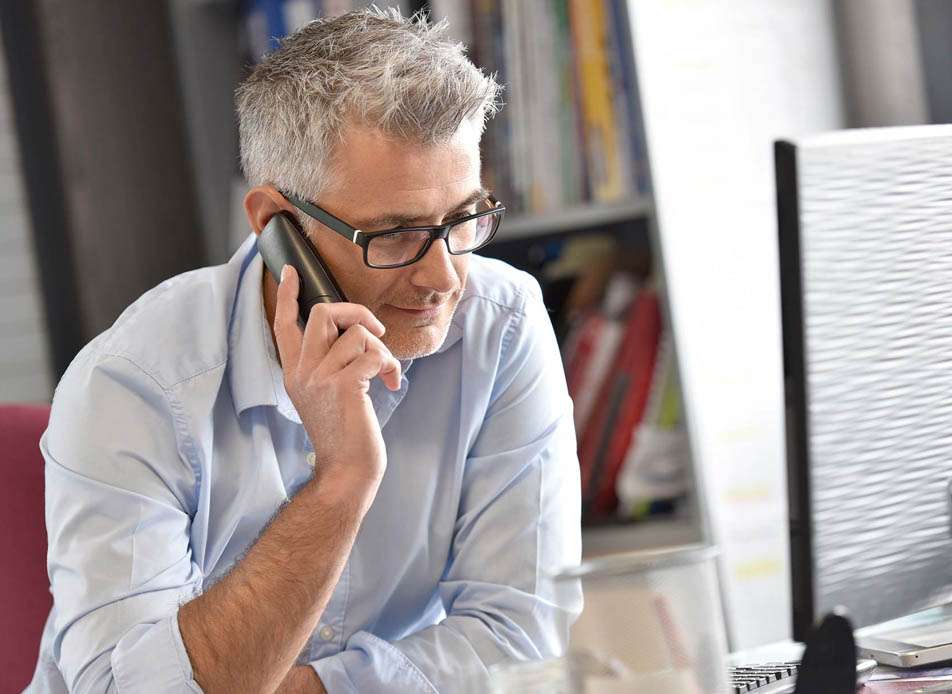 A Compelling TV Commercial is Nothing Without an Audience

We’re experts at creating commercial messages that motivate audiences to take action. But, a television commercial is only going to be effective if anyone actually gets to see it! If you haven’t yet appointed a media agency we can work with AdSmart from Sky to get your ad into tens of thousands, or even millions, of precisely selected homes.

Most advertisers have a specific audience they want to connect with, and Sky can now target television commercials to households with pinpoint accuracy using a combination of their own subscriber data and third-party consumer intelligence. It’s known as Addressable TV.

AdSmart allows businesses of all sizes to run addressable television campaigns on almost all of Sky’s channels, Sky recently rolled out AdSmart to Channel 4 and Channel 5, giving advertisers an even greater potential audience. How is AdSmart different to regular ‘linear’ TV? On an ‘AdSmart enabled’ channel, the Sky box will seamlessly substitute ads in breaks, tailoring unique commercial breaks for each household.  This allows advertisers to appear in lucrative breaks in popular entertainment shows – but in the households that meet the advertiser’s parameters. In the five years since its UK launch, AdSmart has been proven to be tremendously effective at delivering our ads to very relevant audiences.

JMS Group are not only recommended by Sky as a commercials producer, but we can also plan and purchase the media spend to get your ad into viewers’ homes. 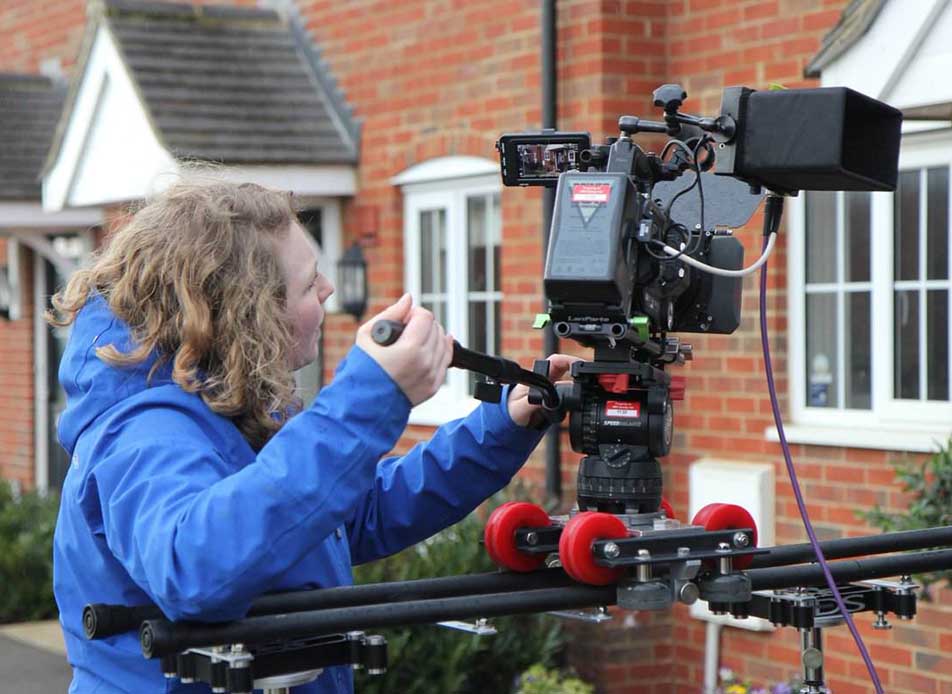 A Handful of Our Super Returning Clients