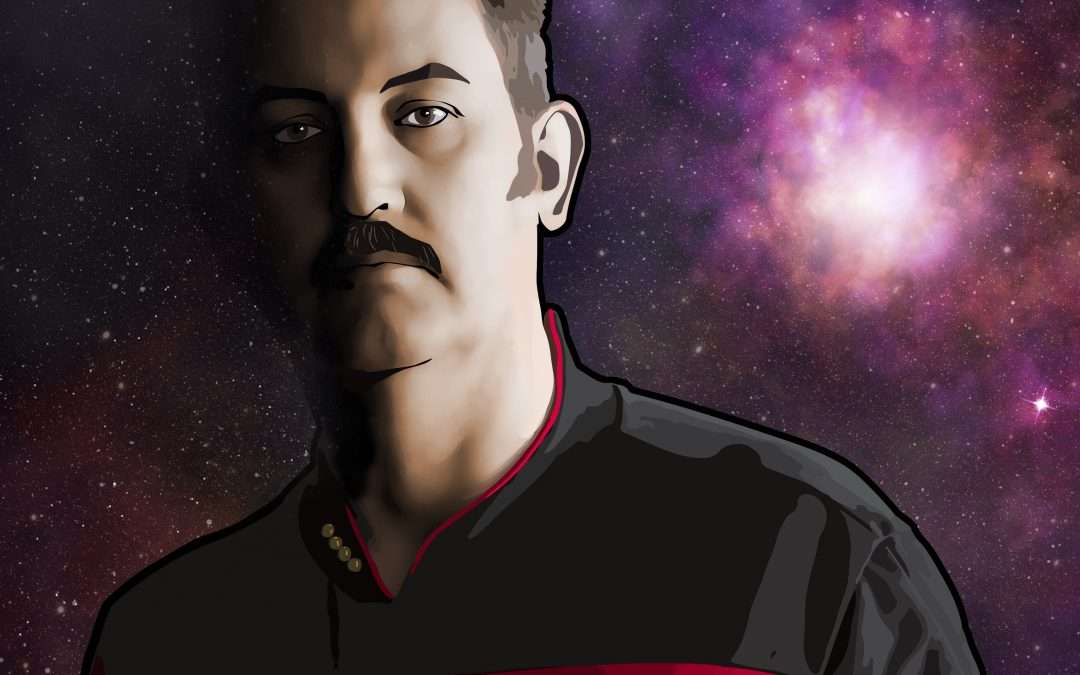 Keith’s been here since 1984! Keith’s experience in the direction of voice sessions and careful honing of radio and television soundtracks is unparalleled. Keith’s productions need no introduction, because you’ve already heard them!

So Keith, you have been with JMS since 1984!  What was the company like when you first joined?

The company was very small back then with only 5 main rooms and I have really seen it grow over the years!
Back then I was the fifth person to join the small team.

Has JMS changed much since you first joined the business?

I would say that the main change has been the growth, in both buildings and staff, but I still feel the same close work relationship vibe still exists.

How did you come to join JMS?

I joined JMS on a Youth Training Scheme – a bit like work experience/internship set up now and I have been here ever since.

Tell us about your role as a Senior Sound Producer/ What does your day look like?

I make audio for a multitude of platforms that includes radio, audiobooks, podcasts, corporate video soundtracks, tv soundtracks, ‘down-the-line’ monitoring for sessions to other studios around the country. Very rarely is it the same day twice… unless it’s booked in!

What interesting projects are you currently working on?

Podcasts and Audiobooks seem to have a lift in interest at the moment, but I’ve just completed a campaign for an agency involving TV and Radio audio for Disney on Ice.

Make sure you love your work – I always loved the commercials between the programmes; never thinking I’d get to do that as a job… but I do!

You have recorded with a lot of famous voices, who was your favourite and why?

Probably Sir John Hurt… he was in so many of my favourite tv programmes and movies before and after I started working. Never did I dream that one day I’d get to meet the man! And a gentleman he was too!

What are your most memorable moments over the last few decades?

Sir John Hurt again – A BBC team came in to record Sir John Hurt for his character of the great dragon from the BBC’s Merlin programme. They filmed him for facial motion capture and, as they were shorthanded, I got to hold the boom mic to record the audio – I stood about 3 feet away watching Sir John performing the dragon’s final lines!!

Stephen Fry is a very close second as few years ago he seemed to be in every other week voicing programme narration, TV and Radio commercials and even the ‘how to play’ guide for PlayStation game!

If you were not a Senior Sound Producer, what job would you be doing?

Not a dream job that’s for sure!