Five Years of AdSmart from Sky 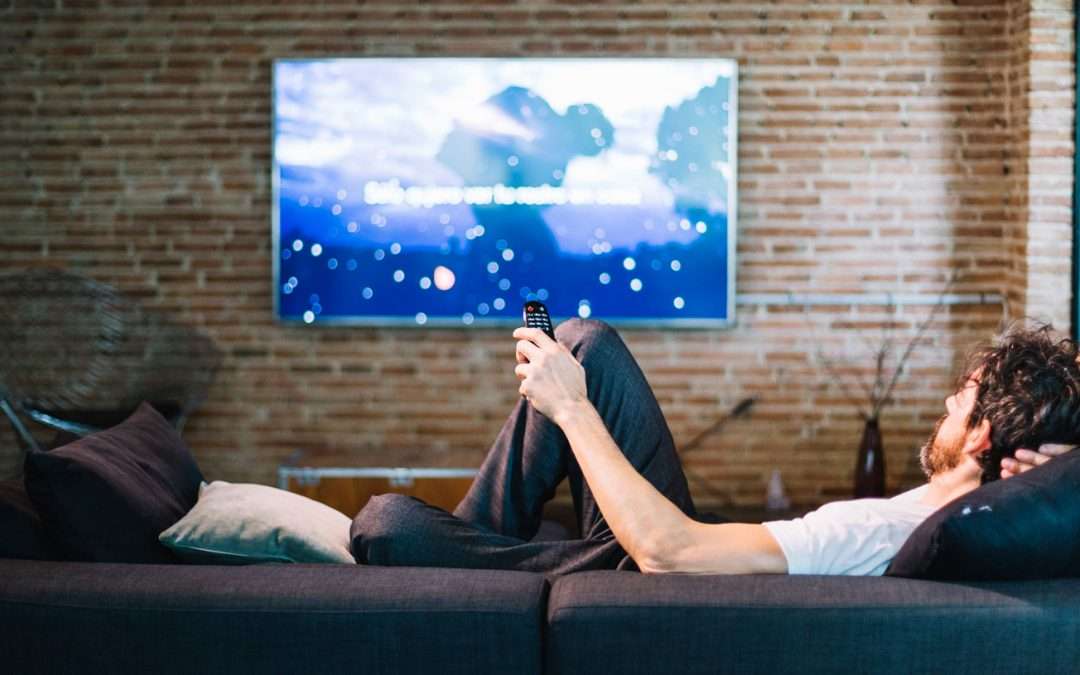 In 2014 something monumental happened to commercial television. Yet most viewers will not have noticed the seismic shift in what they are viewing. Sky’s boxes, installed in millions of homes around the UK, became dynamic ad servers – giving more than 100 of Sky’s channels the ability to deliver addressable advertising.

In 2019 Channel 4 and Channel 5 also joined Sky’s addressable line-up. Each Sky household began to be shown their own, unique, tailored commercial break. Sky boxes will substitute ads (deposited into their local storage) in national breaks for ones more appropriate to the makeup of the household.

The data AdSmart draws on to do such precise targeting is collated from more than a dozen consumer data agencies. Advertisers can reach their intended audience by mosaic lifestyle, whether the household owns or rents, their financial strategy, life-stage, fashion choices, age of their children, average cost of the mobile bills, number of cars (and insurance renewal dates), whether they have any pets, and – of course – their location, right down to postcode area. Advertisers with detailed data on their customer base can also feed this into the campaign to further refine the targeting.

Addressable TV (or Connected TV, if you prefer) is set to make it even easier for brands to transact. Sky’s ambition is to provide a self-serve portal for local businesses and SME advertisers who may be new to TV. Since launching in 2014, AdSmart has delivered more than 17,000 campaigns for almost 2000 advertisers. Among many SMEs operating at a regional level (local retailers, car dealerships, home improvement businesses, universities and colleges) AdSmart has tailored addressable campaigns for Sodastream, Barclays, Lloyds Bank, Citroen, British Airways, and the NHS.

The platform’s transparency has been a key factor in attracting new advertisers. Sky provides advertisers an online portal (taking their lead from Google Analytics) named, somewhat unremarkably, Sky Analytics. The portal provides advertisers with a console of tools to analyse their addressable TV campaign in a similar way to Pay-Per-Click. For that matter, AdSmart is measured by impressions, and advertisers are not charged if the ad goes unwatched. Sky’s plans for a fully automated system where agencies and advertisers can book campaigns in a self-service manner, and measure ROI on a live dashboard, is tantalisingly close.

So, Sky’s tech and targeting parameters nail the needs of advertisers and media buyers. But, surely it also meets the needs and talks the lingo of Search Marketers? I predict that before long we’ll see PPC experts growing their offering into the management of self-serve addressable TV advertising campaigns on behalf of their clients.

But what about the reach of Sky’s platform? How big is the pool of available viewers? Sky already boasted millions of their own boxes in the field, but AdSmart’s recent expansion beyond Sky’s own hardware and into Virgin Media’s boxes gave AdSmart’s delivery apparatus a presence in 40% of UK households – reaching 30 million individual viewers. Sky Media aren’t stopping there, they have a clear line of sight to reach in excess of 60% of UK households, and expansion of the platform into other countries.

TV has shaken off its traditional ‘pricey’ image and sometimes unclear reporting. If your business is already comfortable dealing with digital and social media advertising, you’ll find addressable TV a comfortable fit; furthermore, you’ll wonder why it’s not already a part of your campaigns.

Tom Vaughan-Mountford is a broadcast advertising commentator and the Senior Editor at JMS Group, a Norwich production agency specialising in addressable television campaigns and video ads for social media. You can follow Tom on Twitter @tomontv